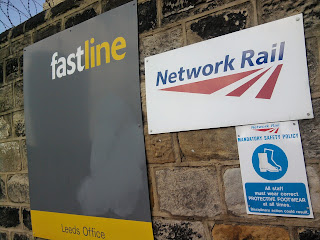 This is the third section of the above upcoming book. Please click here for the first section, The Walker and the Urban Landscape, and the second, Memory, Historicity, Time.

The psychogeographical project, as it was for the Situationist International (SI), was to tear down the spectacle and reorder space so as to express the needs and desires of the community. They did this in a number of ways, such as through their Unitary Urbanism project which involved redesigning city architecture. But in a practical way this was carried out through their dérives. By formulating chance routes through the city, the Situationists challenged the domineering nature of urban décor and offered a new approach to the city. By, literally, chopping out the areas of the city they disliked – for instance, areas dominated by the spectacle or under redevelopment – they reformed sections of existing city maps into quarters of their own choosing. These quarters reflected their own urban preferences and they added ambiances to them to express what they wished for them to represent in their new city, for example, Happy Quarter. The new maps, the Guides Psychogeographiques or the Naked City maps, suggested a new way of moving through urban space that was counter to the capitalist dominated city and encouraged people to reconnect with a city they were increasingly being pushed out of through bureaucracy and urban planning.

While there have been a number of psychogeographical movements since the disbandment of the Situationists in 1972, as there are today, it is the SI that holds a prominent place in our memory when discussing political urban walking practices. The chapters here offer a historical overview of the activist project of the SI in terms of psychogeography, alongside a subjective account of running an urban walking group in the 21st century. These essays are very different to each other in form and writing style and reflect the heterogeneity of psychogeographic writing today. Chapter contributions for this section are by Christopher Collier and Morag Rose.

Related Info:
Walking Inside Out – book cover and abstract.
Posted by Particulations at 13:41