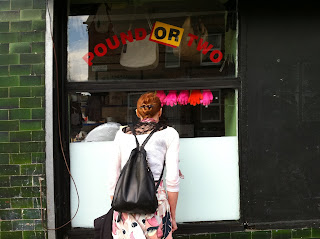 In October the cultural geographer Kevin S. Fox interviewed me about psychogeography for his project Geographical Imaginations:


As an inquiry-based project, we ask questions and explore themes through dialogues with different texts and voices. Inevitably, our explorations return to simple, yet complex, questions…The main focus of the project is an hour-long radio essay program broadcast monthly from Radio Fabrik in Salzburg, Austria. In each episode we make brief expeditions into “the geographies of everything and nothing.” We reflect upon our relationships with the worlds we inhabit and co-create.

Here’s the abstract for the interview:


In Psychogeography 101 we discuss contemporary urban exploration practices with cultural theorist and psychogeographer Tina Richardson. After tracing back to the mid-twentieth century work of the Situationist International, we outline what doing psychogeography looks like today and how it could—and should—be part of the practice of anyone seeking a better understanding of their own geographical imagination.

You can listen to a podcast of the edited interview that went out live on Radio Fabrik on 26th November, here: Episode 25: Psychogeography 101
Posted by Particulations at 09:29 No comments: 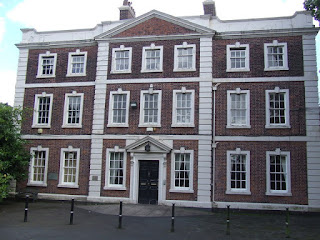 Daresbury Hall in Better Times
By Andy Gibson, CC BY-SA 2.0
(all other images provided by the author)

There is a gap in the fence, my senses heighten. I feel fully alive as I plunge into the unknown on the other side... 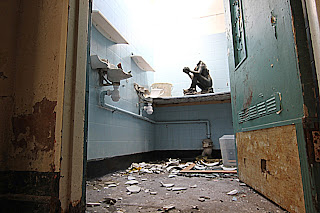 Adventures start somewhere and mine started when an article in the local newspaper caught my eye. A cannabis farm had been discovered and busted at the derelict Daresbury Hall. I knew that Daresbury was a quiet area, and it was a sunny spring afternoon, so I put on my boots and went for a walk to see what I could find.

Daresbury is a typical Cheshire village situated in rural green belt just south of Warrington. It has one main lane with another leading off towards Hatton. It has a few houses, a primary school, a pub called The Ring O' Bells and red telephone boxes. It also has a connection with Lewis Carroll at All Saints Church, which has turned the area into a kind of heritage theme park, with a visitor centre at the church, a wonderland mosaic and a weather vane at the school, a Lewis Carroll walk around the fields, plus plenty of Cheshire cats. 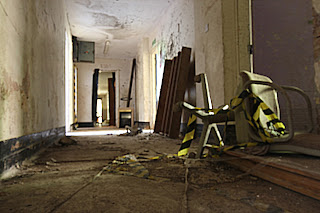 Walking past the church towards Hatton, I see a fence covered in signs warning of security and guard dogs, which first alerts you to Daresbury Hall's grounds. It seems to be an unwritten law among urban explorers not to give too much away, or reveal how to gain access to a site so as not to antagonise the owners and have the way blocked. All I can say is that it was easy to get in. I had not planned to go in, but seeing an opportunity I just decided to go for it and was soon running across the no-man’s-land of the lawn and into cover. 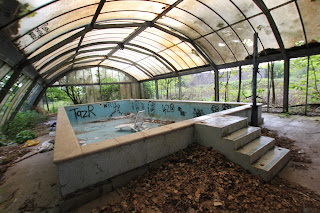 After waiting for a few moments it looked like I had not been seen. I had the place to myself and so I came out of hiding, walking past the derelict out-buildings to the abandoned swimming pool at the back.

I spent a good two hours exploring the interior, not knowing what was in the next room or around the next corner. There was a lot of graffiti on the walls ranging from the disturbing to the childish: it looked like the place was regularly visited by the local teenagers as well as explorers. I later found out that the hall was used for zombie apocalypse events. 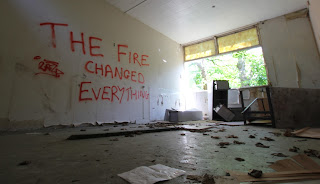 A couple of weeks later another article appeared in the local newspaper. A mysterious fire had gutted the hall and it also had a planning application for development - it was a listed building.

A new kind of exploration has now taken over as the locals fly drones over the area...
Posted by Particulations at 11:02 No comments: 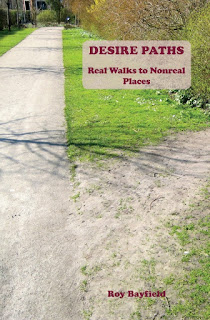 Roy Bayfield really walks in Desire Paths. But not only does he really walk, we accompany him on these “real walks to nonreal places”. This book is no theorising, speculating and proselytising text about walking by someone who views it from a distance. It is walking in the most practical, material and embodied way that only a true urban walkers can speak of. And Bayfield takes us on his journey. Describing himself as an autobiogeographer, we drift with him through the personal and three-dimensional landscape of his voyages in the physical, spiritual, virtual and human realms. This book is for both those already involved in urban walking and for the novice. For those who are new to it, its format is especially designed to open your eyes to the features of the landscape, and at the same time provide you with experimental walking exercises.

You can purchase, and find out more about, Bayfield's new book here: Triarchy Press.
Posted by Particulations at 09:02 No comments: 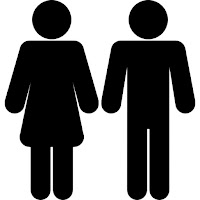 [standing side by side, both Female and Male face the audience]

F:        No, I am becoming-woman. My becoming produces itself. I am always becoming, never reaching an end.

F:        You occupy the centre. This is your position. You cannot become if you solely remain there.

[both M and F facing each other]

F:        I am in a privileged position in relation to becoming.

F:        You have a male body in the organic sense. Becoming-woman can be your becoming too.

F:        You can utilise your intensities, produce molecules and take flight!

Posted by Particulations at 17:49 No comments: 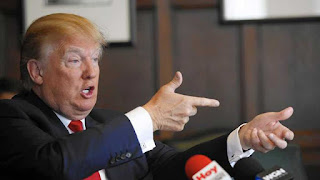 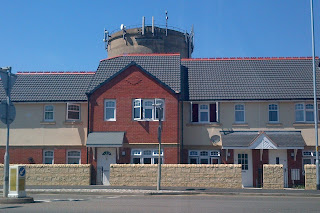 Architecture
Click here for Adam Scovell’s response to the Brutalist architecture of the Smithson’s and here there is a Guardian article on the resurgence in the popularity of Brutalist architecture. This article discusses the poor designs of buildings in regards to mental health and here you can read a BBC article on Southampton’s concrete buildings. City LifeThis article is about the street cats of Istanbul and how the community collectively care for them. You can read an extract from The Lonely City by Olivia Laing – ‘The Dark Side of the City’. Urban Dreams (and Nightmares) is a one day event in Leeds on 19th November. Here is information on Birmingham on Film: Paradise Lost by Andy Howlett. Ruin Porn/LustA Leeds exhibition on Yorkshire’s abandoned buildings. And the singer, Lonelady, whose music is inspired by psychogeography: “ruins are my idea of fun”. WalkingAdam Scovell interviews John Rogers on ‘London Overground and Psychogeography’. And Walker a 2012 film by Tsai Ming-liang. Book ReviewsHere are my own review-essays on the following books: The Atlas of Improbable Places by Travis Elborough and Alan Horsfield, Vanishing Streetsby J M Tyree and Elsewhere journal.
Posted by Particulations at 16:01 No comments: