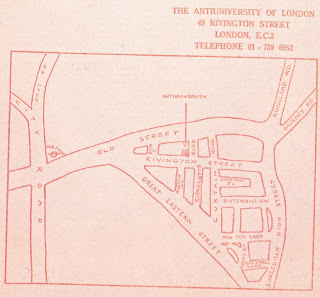 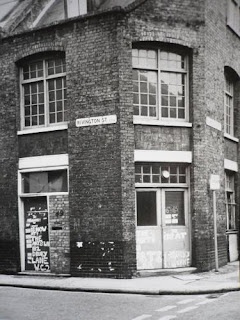 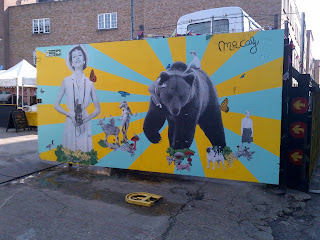 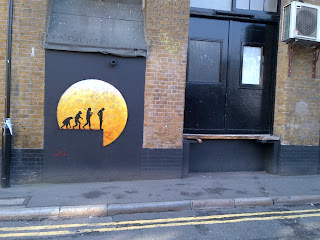 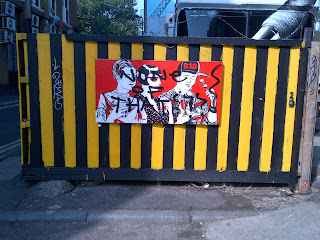 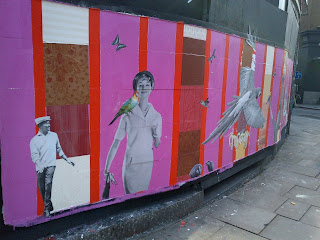 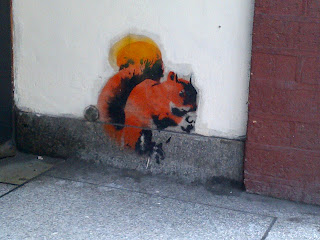 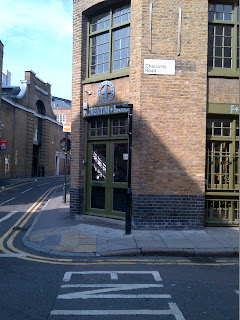 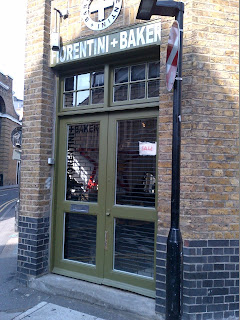 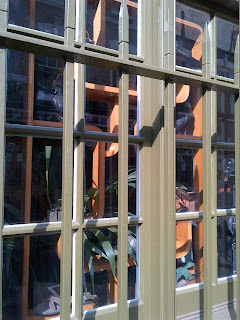 Links:
Mayday Rooms on The Antiuniversity of London
Negotiating Brutalist Space at the University of Leeds
Posted by Particulations at 14:16 No comments: