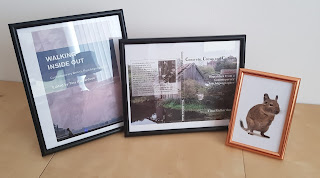 I was putting some images into frames for my desk in my new office at work the other day and, while I was looking for the digital cover of Concrete, Crows and Calluses to frame, I came across a number of different covers I had experimented with when working on the cover design. So, I've loaded them up below as I think they are interesting.

While the one I finally settled on is probably more 'aesthetically pleasing' it doesn't have the psychogeographical grittiness of the three that I rejected. However, the one I chose did actually become a talking point as it's an interesting derelict building in Armley, Leeds (that I call The Water Shed) which was also painted by Judy Tucker. Anyway, here are the images. The last is the final one, but the other 3 - probably more edgy, or at least more quotidien - were also considered. In a way, I actually now prefer the first two for their suburban ordinariness.. 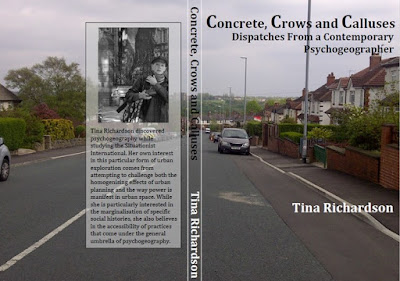 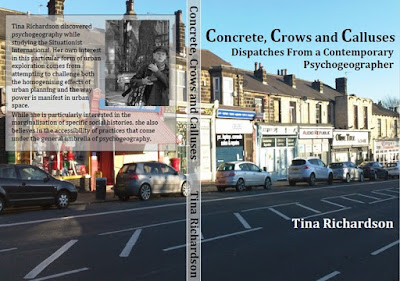 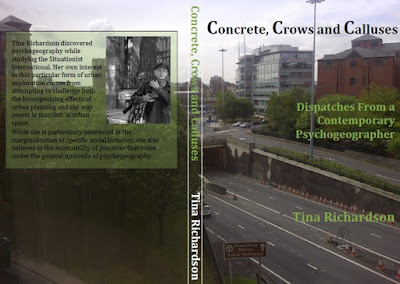 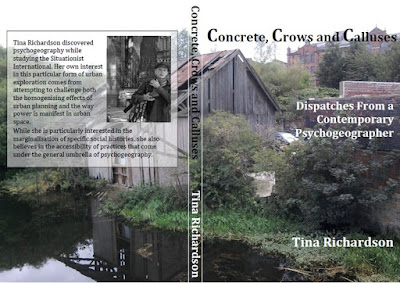 Posted by Particulations at 14:09 No comments: