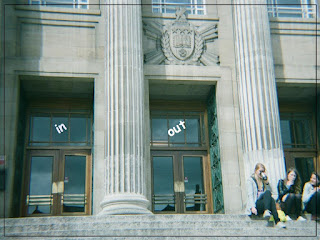 
Readings, Bill. 1999. The University in Ruins (Cambridge, Massachusetts and London: Harvard University Press).
Posted by Particulations at 16:51 No comments: 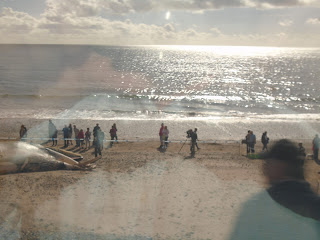 Anywhere is the product of much wandering and writing and researching (about 20 years give or take a few months). For this, Phil Smith has drawn on walks and performances with groups like Wrights & Sites and GeoQuest and a longstanding fascination with the layers of terrain in South Devon, UK (which reach out far beyond its boundaries). In 2010 Triarchy Press published his Mythogeography in which he proposed an approach to exploring and performing the multiple layers of place; now, in Anywhere, for the first time, those principles are applied to make a sustained and intensive account of the mythogeography of a specific area. In order to get at its elusive layers and narratives, Phil has approached it through different authorial voices, pseudo-autobiography, fiction and personal immersion and mythologisation; there have been many journeys, sometimes lone, sometimes convivial.

If ‘mythogeography’ means anything – as a method that anyone can use anywhere – then it stands or falls by this book.
It can be ordered here through Triarchy Press. 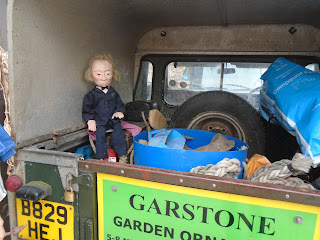 Posted by Particulations at 13:23 No comments: