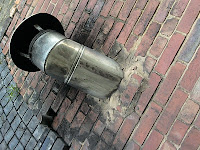 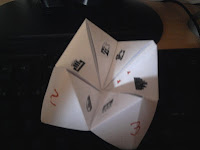 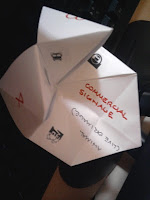 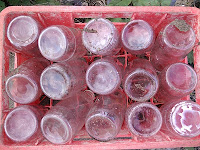 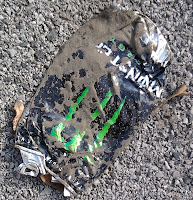 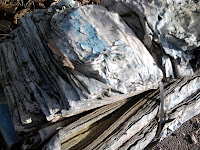 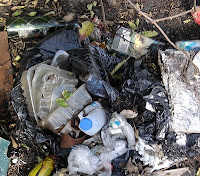 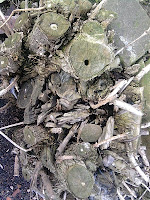 
Relates websites:
Fonds BKVB
What's Up, What's Down
Posted by Particulations at 17:24 No comments:

The House that Jack Built 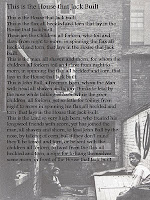 Posted by Particulations at 17:10 No comments: