A (short) Tale of Two (books on) Cities 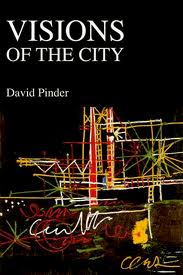 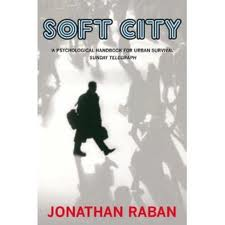 Jonathan Raban also discusses the individual's response to living in the city in Soft City (1974). He begins by explaining that the city, your own city, has a language that speaks to you and that your recognise: "the language you've always known, the language from which being you, being me, are inseparable." (1998: 3) Raban's poetic prose on the city - describing a flexible space that can be bent to our will - views the city as malleable, encouraging fluid identities in its citizens. In not seeing the city as being full of 'evils' that can create an alienating effect, Raban prefers to show us aspects that we can use and mould for our individual purposes: