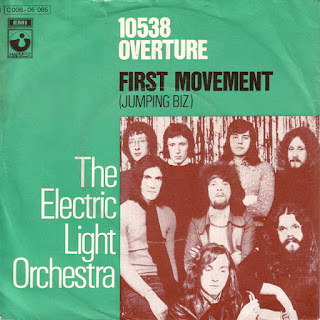 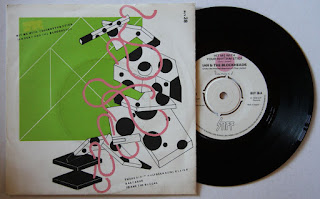 Part 2 will look at some contemporary affective musical responses.
Posted by Particulations at 14:02