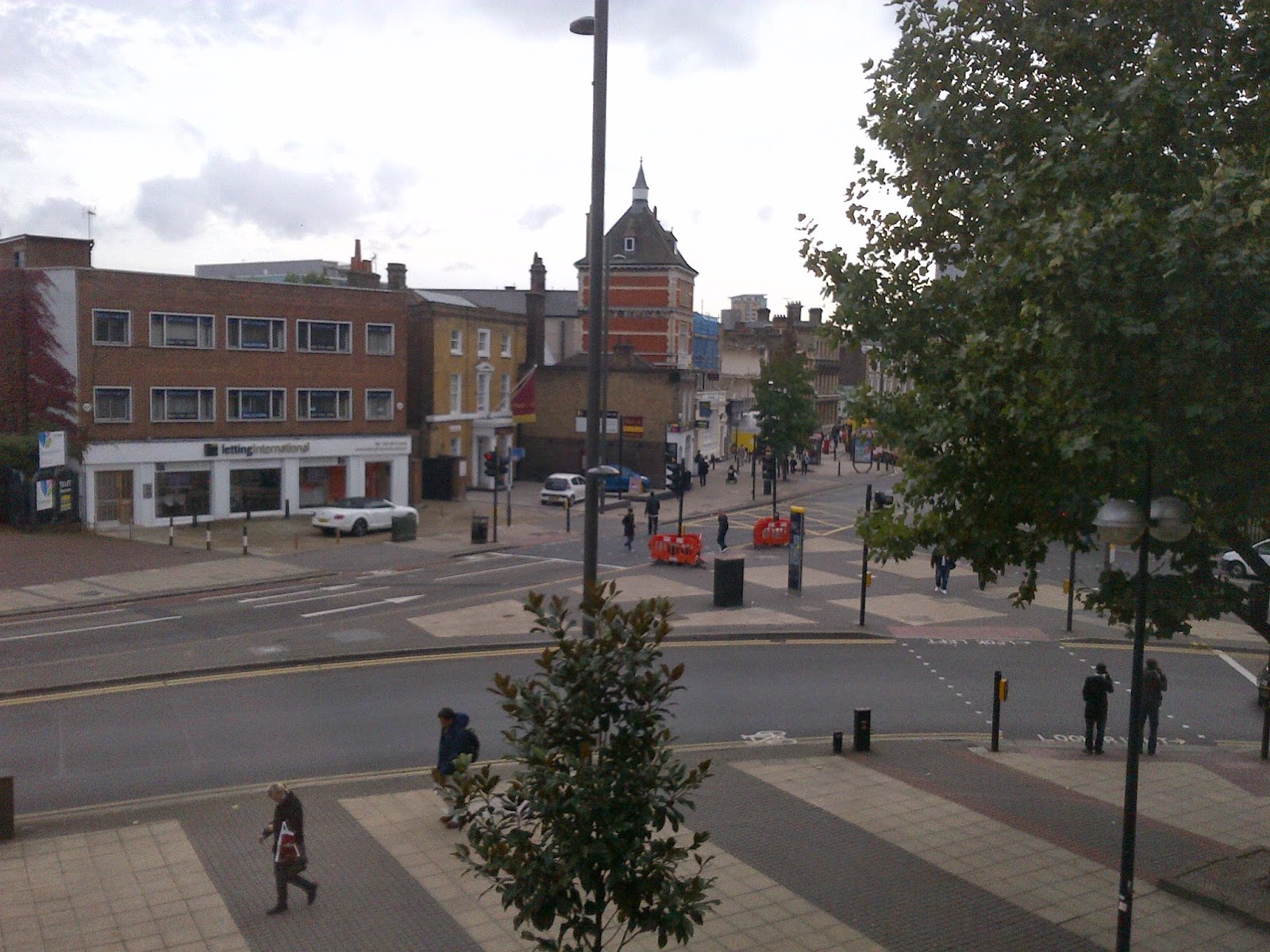 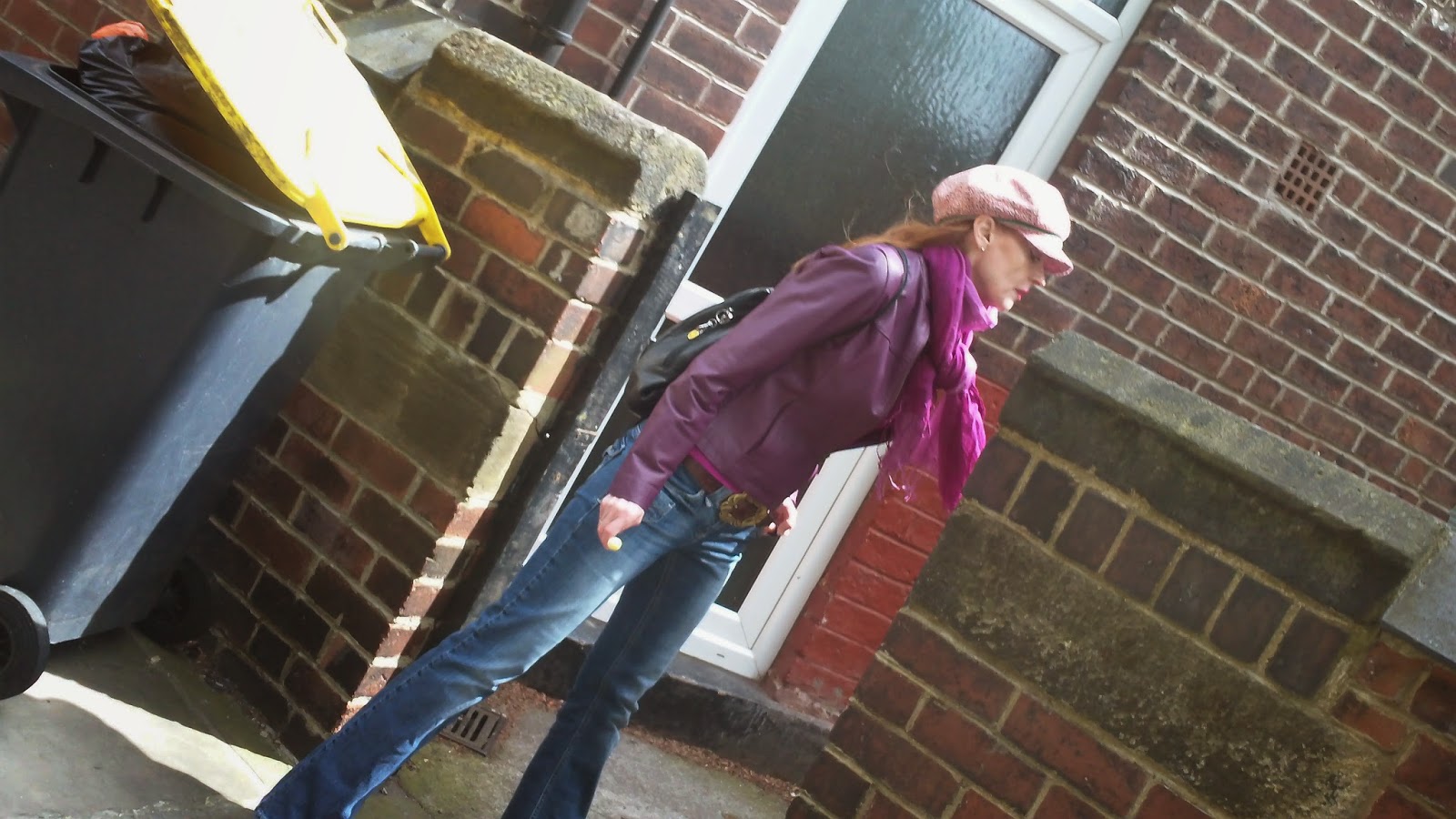 Please click here for part 2
Posted by Particulations at 16:41