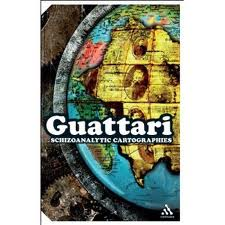 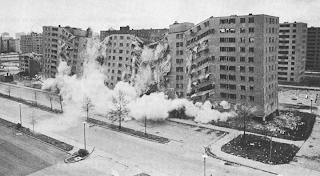 Jean-Françoise Lyotard The Postmodern Condition: A Report on Knowledge
Fredric Jameson Postmodernism: The Cultural Logic of Late Capitalism
Posted by Particulations at 11:31