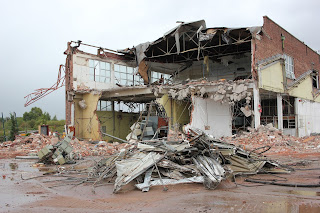 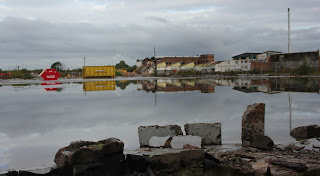 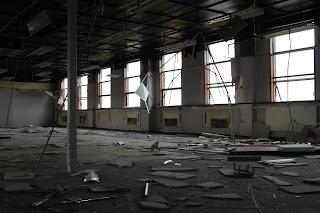 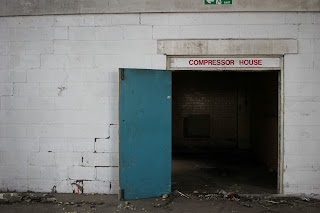 I head home with a camera full of instant history and another part of my A to Z map out of date...
Posted by Particulations at 14:19