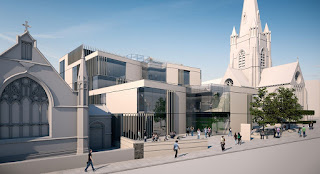 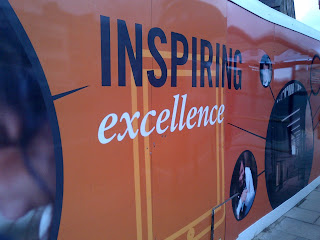 Related Links:
Performativity and Excellence in the Institution
The Corporate University
Posted by Particulations at 16:02