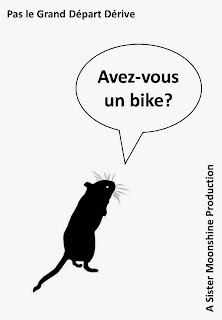 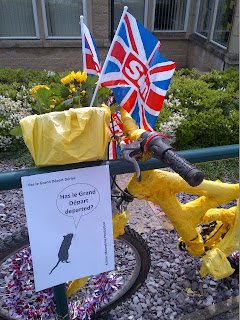 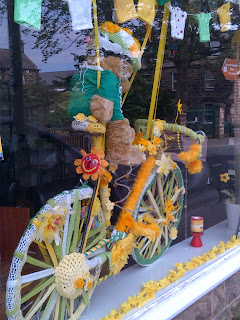 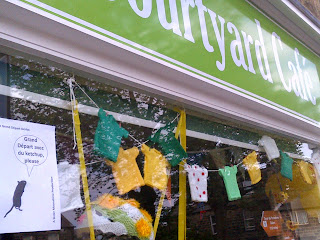 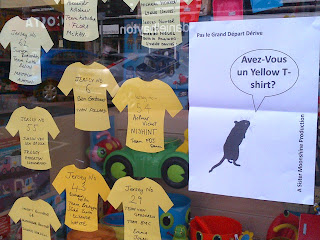 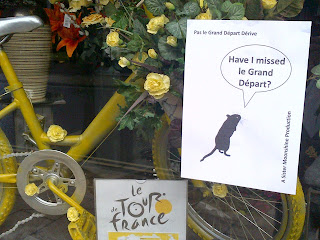 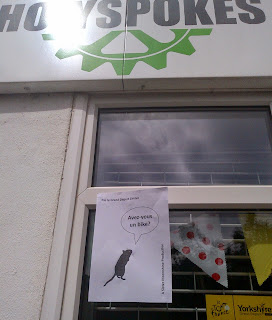 Please click here for part 2 of this Keilleresque blog: The Pleasure of the Gerbil
Posted by Particulations at 14:32