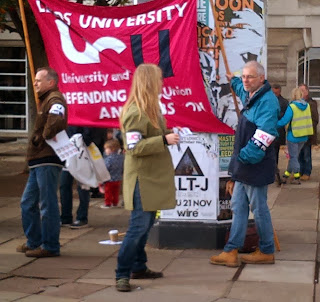 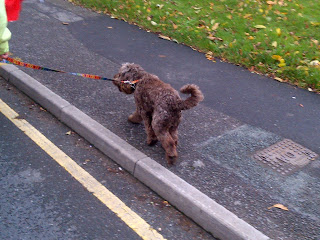 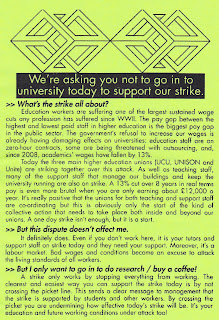 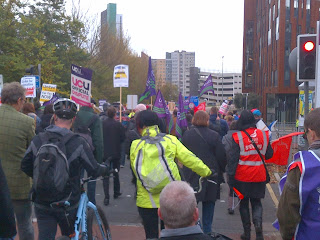 Related Links:
J30: The City is on Strike
Public Sector Strikes: The Situation at the University
J30, N30 ?30 Go!
Posted by Particulations at 17:05