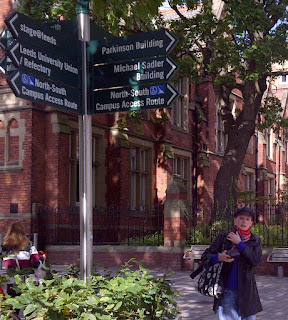 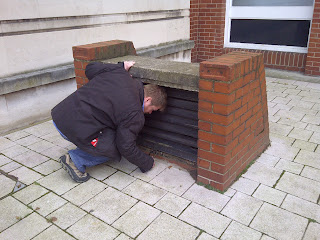 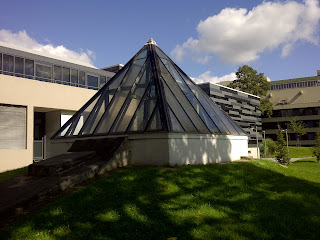 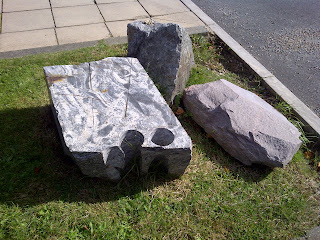 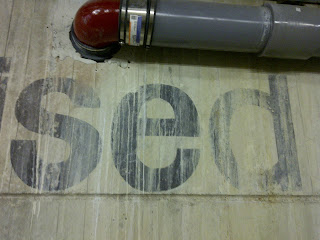 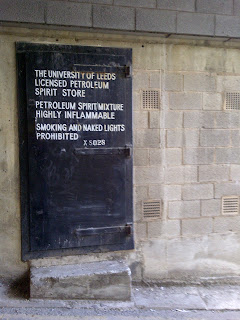 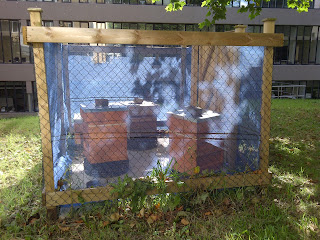 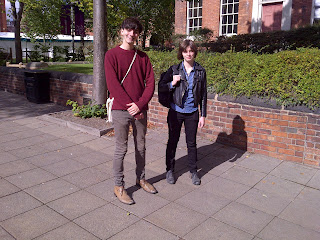 Other Campus Dérives:
The Forgotten Solo
The Cherry Tree Dérive
The White Horseman Dérive
Posted by Particulations at 18:08