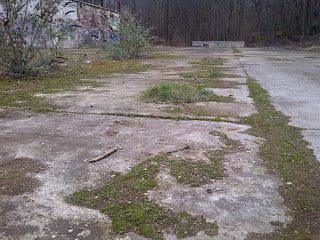 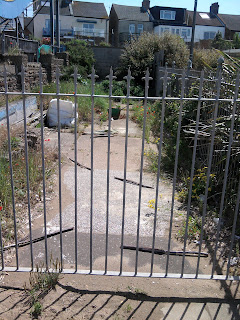 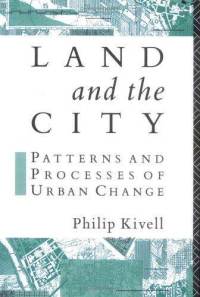 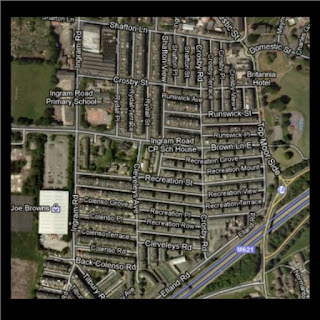 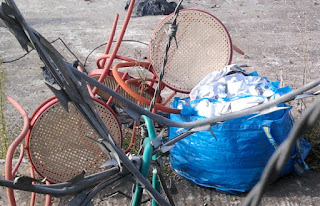 
The following links may be of interest:
What else could go here?
Student farm in Brooklyn
Posted by Particulations at 16:38